Here are some of my best television reviews, roundtables, interviews with talent from TV After Dark. I also used social media promotion strategies for popular shows, movies, specials, and mini-series. 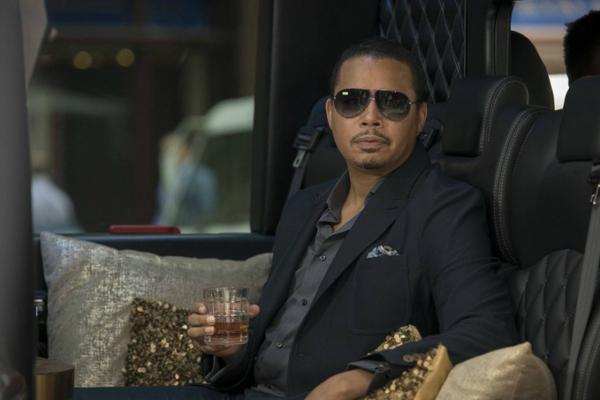 For awhile, we’ve been seeing the third season go from intense, to slow, now to interesting. This episode, entitled “What Remains is Bestial”, proves to make us think about the injustices of Black America. Yes, Andre (Trai Byers) is still in the middle of an intense court battle between the cops who had harassed him last episode, but it’s a lot more than that outside of the show. Episodes like this showcase why movements like #BlackLivesMatter are so important in the real world. Lucious (Terrenc 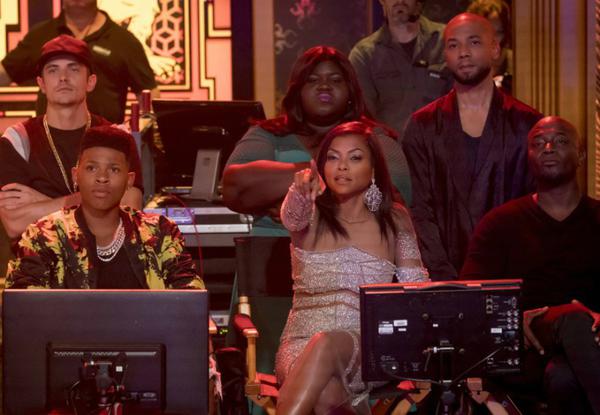 If we thought last week’s Empire episode was intense, it had nothing on last night’s!! Hakeem (Bryshere Y. Gray) may have some competition from Andre (Trai Byers) for Nessa’s (Sierra McClain) interest. But just as Andre and Nessa give in to their desires, a ghost from his past stops him in his tracks. Meanwhile, Andre and Tariq (Morocco Omari) go down in a massive fight, a moment of life and death in their hands. Angelo (Taye Diggs) and Cookie (Taraji P. Henson) dress up for a fancy fundraiser, 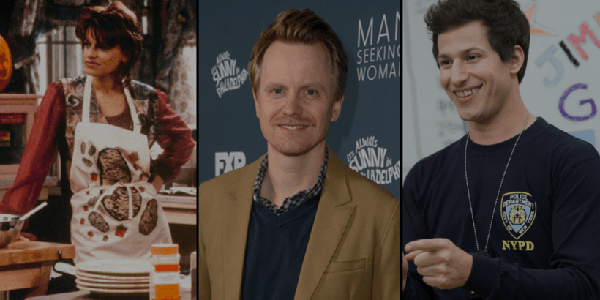 Uproxx reported that Roseanne fan-favorites Estelle Parsons and Sandra Bernhard are to return for the ABC 2018 revival, as Beverly Harris and Nancy Bartlett. All of this and more is announced in last week’s Comedy After Dark. Make sure to check out what you may have missed. Blake Anderson and David Hornsby are attached to write and star in a comedy developed by CBS. Anderson and Hornsby are also executive producers to the project. The currently untitled single-camera comedy would follow a high- 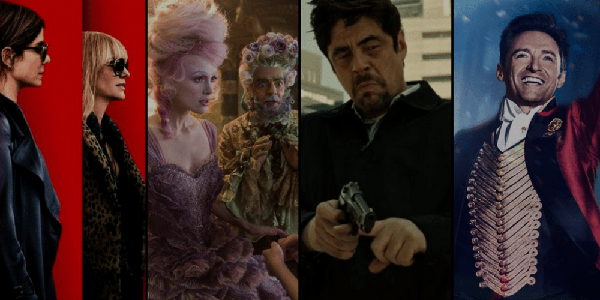 The Ocean’s 8 trailer finally drops, The Nutcracker and the Four Realms trailer takes the stage, and more in last week’s Movies After Dark. See the first trailer for the upcoming Ocean’s 8, the all-female spin-off/sequel to the popular Ocean’s 11 film franchise, released by Warner Bros. Pictures and Village Roadshow Pictures. Check out the first trailer for The Nutcracker and the Four Realms, coming to theaters on November 2, 2018 by Walt Disney Pictures. Sony’s Columbia Pictures’ Sicario 2: 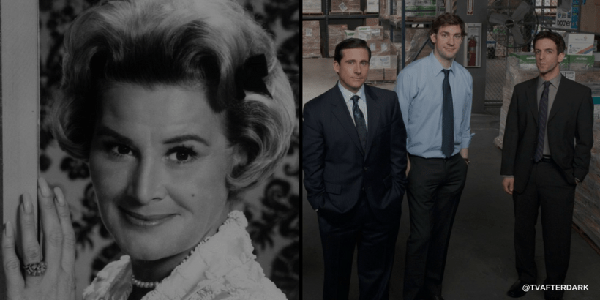 Catch up on all things comedy in last week’s Comedy After Dark. Rosie Marie, who was best known as Sally Rogers on The Dick Van Dyke Show, has passed away at 94. She is survived by her Daughter Georgiana Marie and her son in Law Steve Rodrigues. NBC is in talks to revive their hit sitcom, The Office. According to Variety, the show is still in the early stages of getting revived. FOX’s critically acclaimed and award-winning show New Girl’s seventh and final season will premiere on Tuesday, Apr 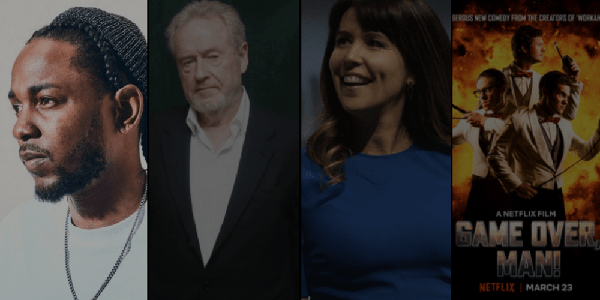 To see more movie news, check out last week’s Movies After Dark segment. Marvel Studios has announced that Kendrick Lamar, the seven-time Grammy Award-winning artist, will produce and curate Black Panther: The Album alongside Anthony “Top Dawg” Tiffith. Wonder Woman director Patty Jenkins hinted that the highly anticipated sequel will be a standalone film, according to Entertainment Weekly. Ridley Scott had a discussion with Toronto Sun, saying that cult classic Alien should be on the similar
Close ✕